Fans of Blizard’s Diablo franchise might want to check this out, the Tech Alpha Opt-in forms are open! Not a whole lot is known about what to expect, but we can expect there to be two different alpha tests, the current open one, and a multiplayer test.

“We’re going to start with a single-player technical alpha, and then we’ll have a second technical alpha after that, which is kind of multiplayer and stress testing,” lead producer Chris Lena tells us in an interview. Both those tests will, of course, take place before the Diablo 2: Resurrected release date later this year. “But,” Lena adds, “that’s all we have for specifics.” 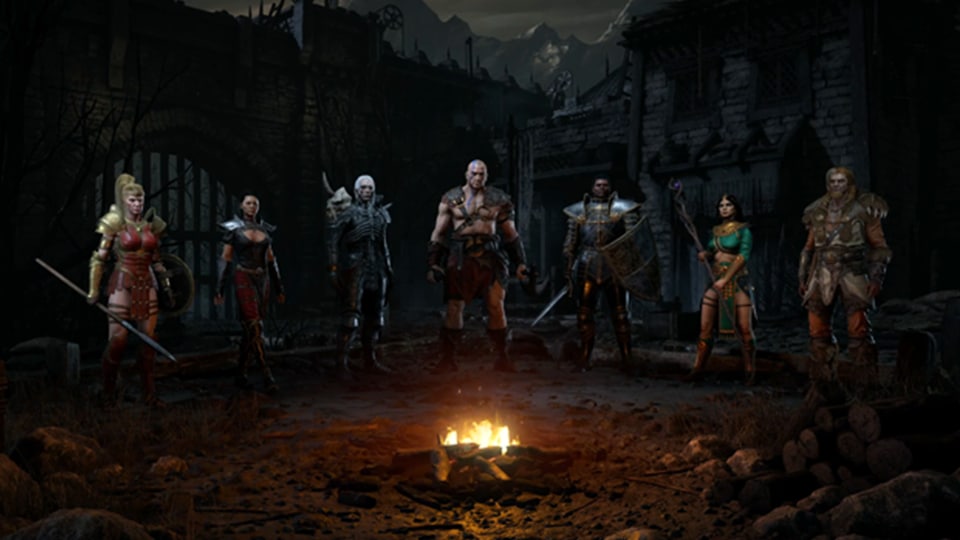 Begin your journey in the Rogue Encampment, sail to the desert haven of Lut Gholein, explore the lush jungles of Kurast, face the fiery, hellish landscape beyond the Pandemonium Fortress, and more. Enjoy the previously 2D world of Sanctuary recreated with 3D visuals and high definition sounds all the way up to glorious 4K (2160p) and 7.1 surround with remastered and re-recorded sounds to take advantage of PC capabilities. See how far Diablo II has evolved with the legacy toggle, for a before-and-after real-time comparison with the classic game with added support for modern screen resolutions and surround sound. 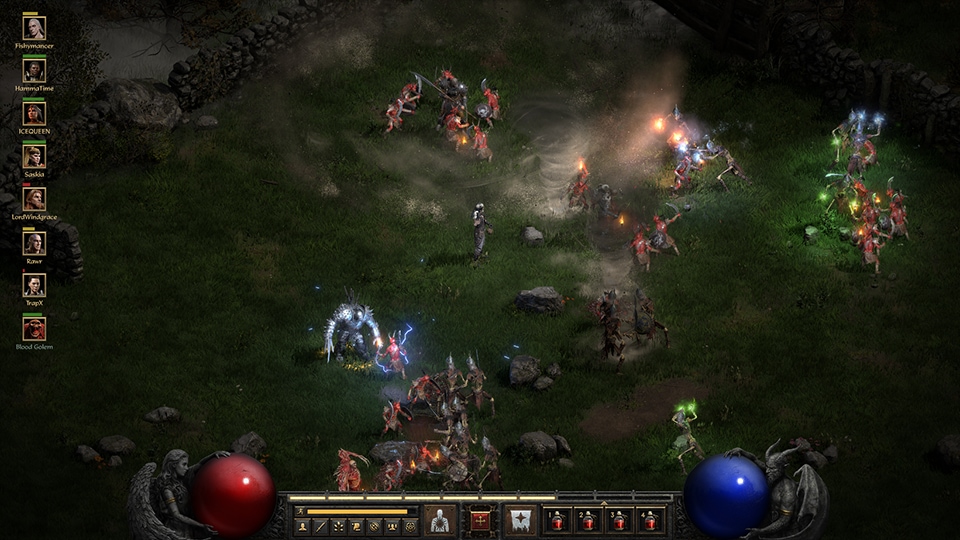 Obtain powerful items, master over 200 awe-inspiring skills across seven classes, and vanquish the minions of the Burning Hells in 8 player co-op over Battle.net®, Blizzard Entertainment’s free online gaming service. Dominate the leaderboards—and then get a fresh start with seasonal ladder resets. 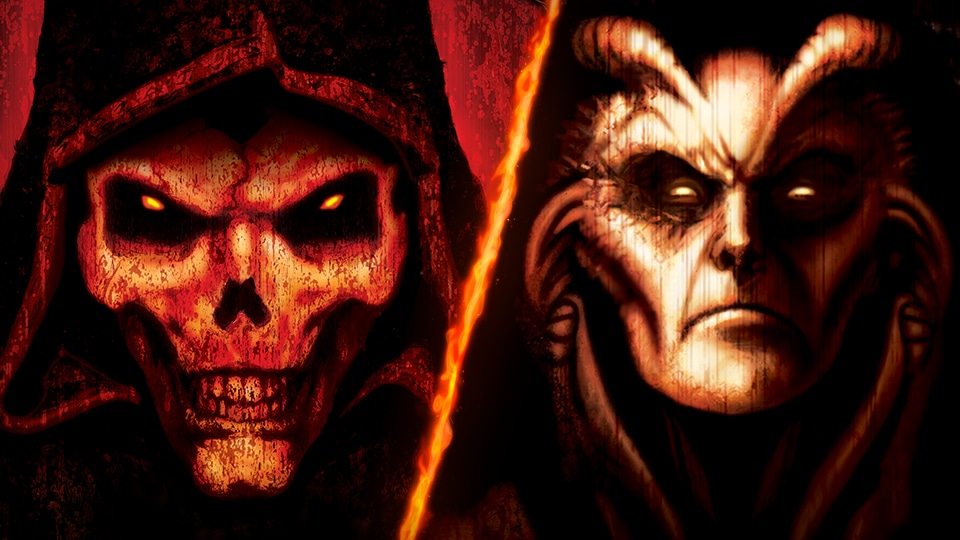 Two Games in One

Diablo II: Resurrected includes all content from the four acts in Diablo II and the one act from its expansion, Diablo II: Lord of Destruction. The expansion also comes with a host of new content including two additional playable classes, new items, runes and runewords, ethereal items, and more. 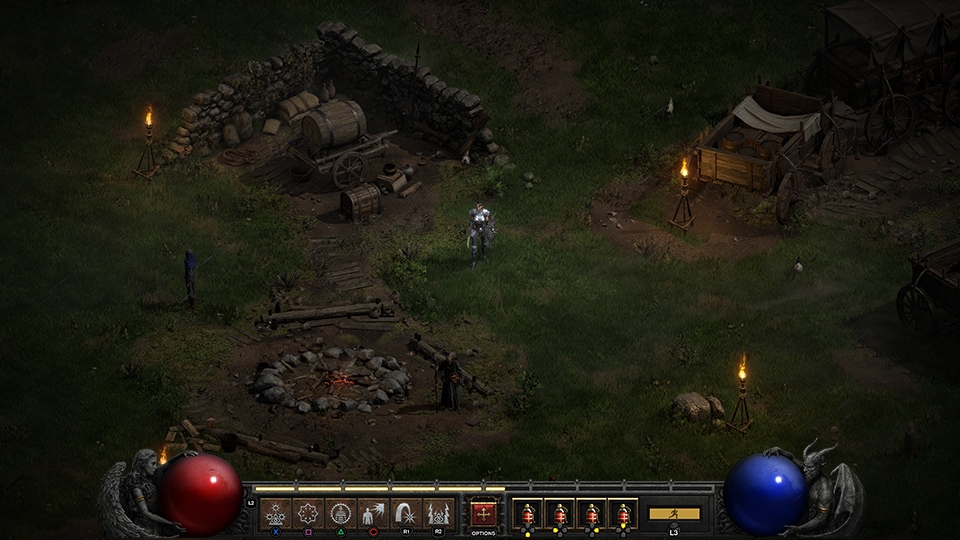 Keep Your Progress Wherever You Play

With the planned cross-progression feature, you will be able to access your characters and keep their progress wherever you play Diablo II: Resurrected. Bring your characters and loot across all supported platforms, and retain your level, quest progress, skills, and talent. Cross-progression requires a linked Battle.net account and separate Diablo II: Resurrected purchase for each supporting platform. 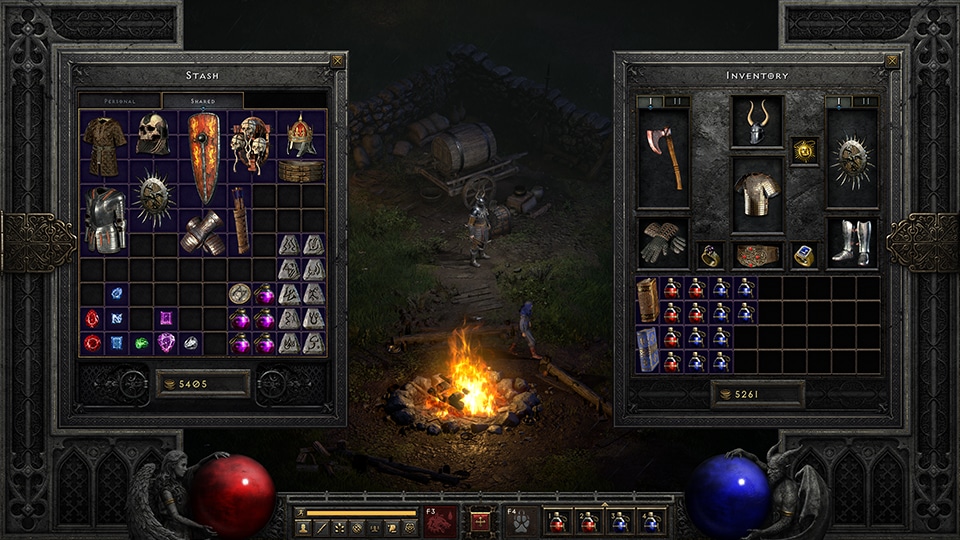 Store all your hard-earned items in the new expanded personal stash. Then, use the shared stash tab to get the spoils of war in the hands of your other characters quickly and easily.

Defeat Evil at its Prime 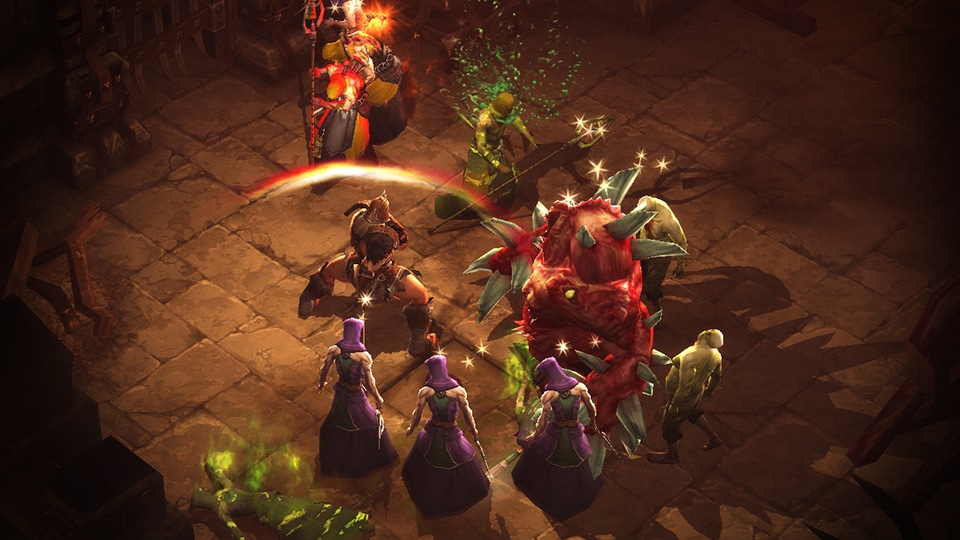 From Arreat to Westmarch

Find your way back to New Tristram 20 years since the Prime Evils were defeated with the Diablo Prime Evil Collection. This collection includes Diablo II: Resurrected, Diablo® III, the Reaper of Souls™ expansion which includes Act V, Adventure Mode and the Crusader class, and the Rise of the Necromancer pack, with the Necromancer class, and additional cosmetic items. 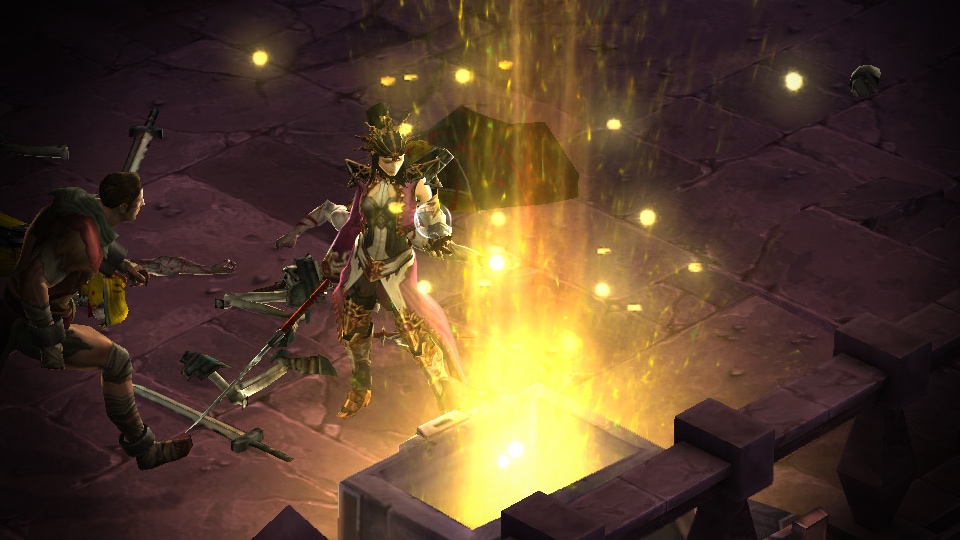 Experience seasonal content with endless progression–how strong your character can be is up to you–and dominate the leaderboards. Step into the ultimate trial: endlessly new, completely randomized dungeons melded from the deadliest locales in Sanctuary. Delve as deep as you dare, fight against remixed enemies and horrifying rift bosses, and earn tremendous (even legendary) rewards. 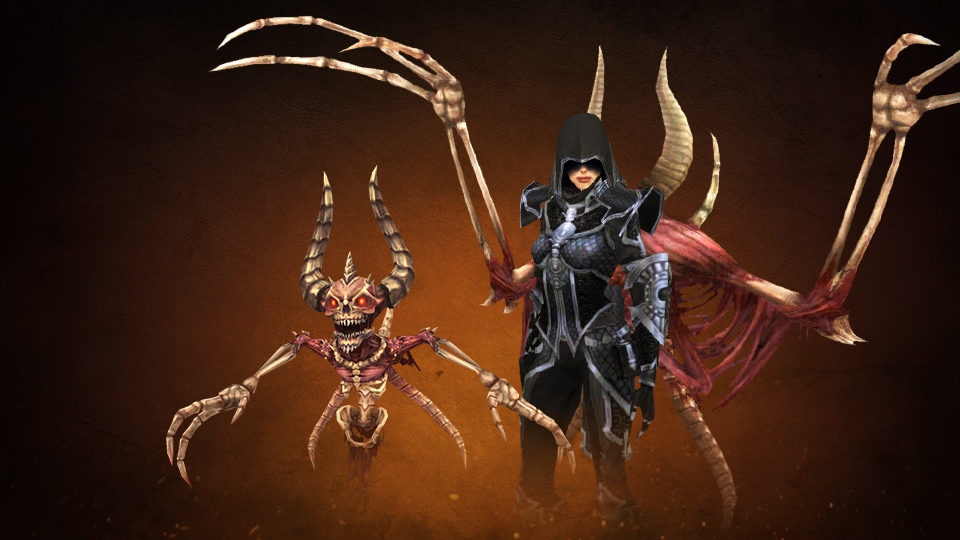 Bend Hatred to Your Will

The Diablo® Prime Evil Collection also includes the Mephisto pet and the fearsome wings, Hatred’s Grasp, for Diablo III. Fight the denizens of the Burning Hells in style and be the envy of your party wherever you go.

An Ode To My Favorite Flavor Texts

Crusader Kings III Is Getting Very Into Writing Poetry

Super Hexagon Updated and Back on Android

Sundays Are For Relaxing